National Panhellenic Conference (NPC) sororities have been on Oregon State's campus since 1915 when Alpha Chi Omega chartered. To recognize 100 years on campus, this history was compiled in 2015. 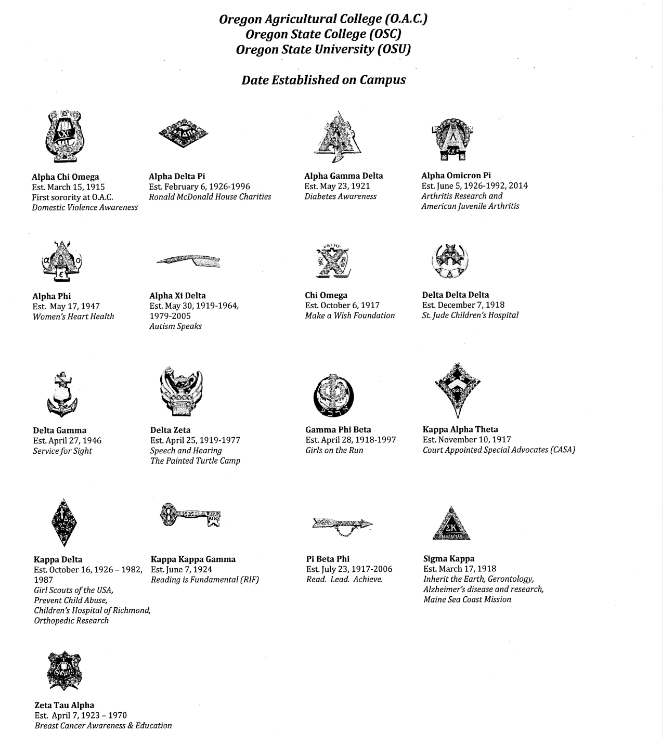 That is approximately 833 Days, 119 Weeks, or 29.75 Months of service performed by our OSU Greek undergraduates last year!

‹ Our History up Featured Stories › 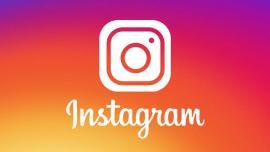