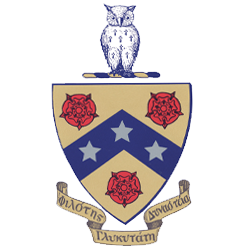 May 1, 1848 at Jefferson College in Canonsburg, PA

1st Runner Up in Fraternity GPA on the Oregon State Campus

Over to $35,000 in scholarships given out to undergrads every year

Most Outstanding OSU Chapter, Runner Up (2013)

Named Oregon State University’s 2013 Rising Greek Organization, and the only chapter accepted into the university’s prestigious Circle of Excellence (2013)

Brotherhood Events range from annual brotherhood retreats, an annual rafting trip, weekly brotherhood events during the school year, as well as road trips and other events organized by brothers.